US Ad of the Day: ‘The miles that unite us’ 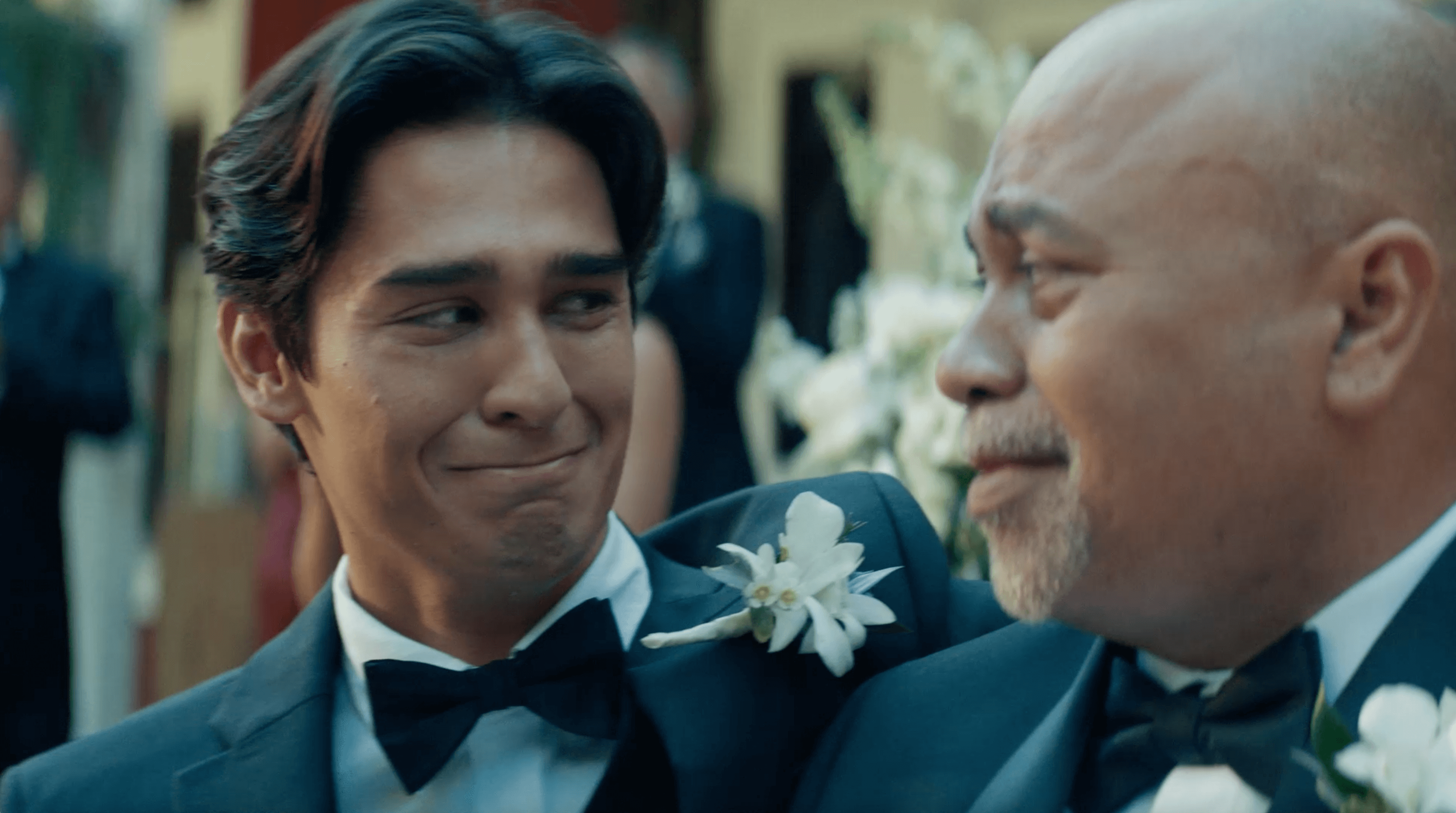 ‍Hyundai is going the extra mile to include not only the general market but also US-based Hispanic consumers by debuting its first-ever bilingual campaign.

The 60-second film, aptly titled ‘The miles that unite us,‘ follows a diverse group of friends and families as they travel and make memories in their Hyundais, suggesting that our cultural differences shrink when we traverse miles together. The cross-cultural campaign was developed in partnership with the Hispanic marketing agency Lopez Negrete Communications and will air in both English and Spanish-language media throughout 2023.

“Our first bilingual anthemic brand campaign with Lopez Negrete transcends our vehicles to truly capture Hyundai’s perspective on life, that while ‘miles’ are normally thought of as indicators of geographic separation, they can unite us when they are used to create experiences that bring us together,” Hyundai Motor America’s chief marketing officer, Angela Zepeda, said in a statement.

“We also strongly believe this campaign crosses over cultures and emotionally connects with diverse audiences so the broadcast and digital campaign will run in both English and Spanish, capturing today’s multicultural consumers.”

“A Bilingual Campaign Allows for Better Communication with Each Hispanic Acculturation Segment.”