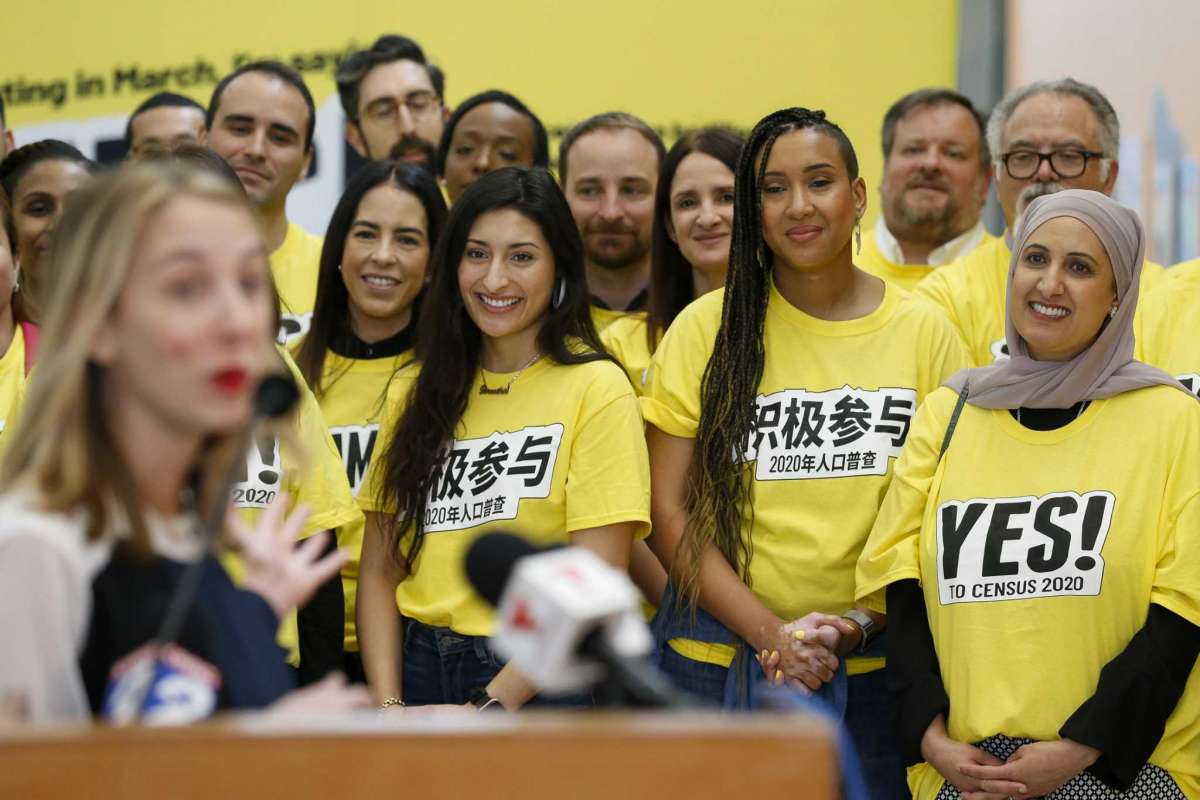 Lopez Negrete Communications, the nation’s largest independently owned and operated Hispanic marketing agency, has been awarded two of the nation’s most prestigious public relations honors: a Silver Anvil in the Content Marketing for Government category and a Bronze Anvil in the Creative Tactics category as a result of their “YES! to Census 2020” campaign and murals created for the City of Houston and Harris County.

Of the hundreds of entries submitted for a Silver Anvil, only 148 organizations were selected as finalists with the “YES! to Census 2020” campaign winning the Silver Anvil Award of Excellence. The campaign was designed to encourage Census participation from traditionally underserved communities by garnering trusted third-party endorsements through a multimedia mix of communications vehicles: news, social media, hyperlocal influencers, trusted voices, and elected officials, and a community-inspired effort that produced branded murals across the city in undercounted neighborhoods.

The Bronze Anvil recognizes and honors the very best public relations tactics executed each year and honored the “YES! to Census 2020” art murals as the winner of the Creative Tactics category. This year’s competition drew a total of 358 entries. Of those, only 33 organizations were selected as Bronze Anvil winners. The series of colorful, life-affirming, “YES! to Census 2020” multicultural murals were strategically designed and installed in areas in Houston where Census participation was low.

The agency also took home the first annual PRSA Audience Choice Award in the Silver Anvil category. The full list of winners can be found here.

“Honored. Humbled. And beyond thrilled to be recognized by the Public Relations Society of America for creating and curating the City of Houston and Harris County’s Census outreach efforts,” said Lopez Negrete Communications Co-Founder, CEO and President, Alex López Negrete. “Census response affects all of us by determining funding for many services we take for granted. While the positive impact we had on the city we call home is reward enough, winning the Bronze and Silver Anvil awards reinforces our founding principle of being a voice and positive influence on the diverse and vibrant communities we serve.”

The Public Relations Society of America is the nation’s leading professional organization serving the communications community.

Creative Flavor: Luis Vásquez Navigates Chaos to Get to the Heart of the Work

As we celebrate another Hispanic Heritage Month, what has changed in the industry over the past two decades?
Read more