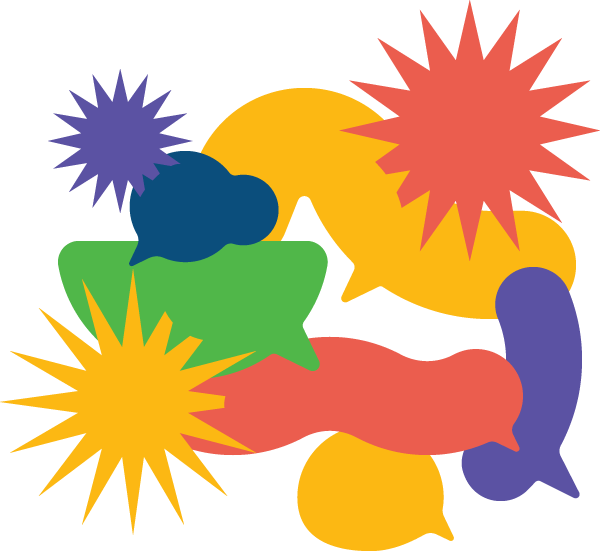 The Association of National Advertisers is launching a campaign against online hate speech with a full-page ad Wednesday in The Wall Street Journal signed by 90 marketers, agencies, media, research and ad tech companies and industry groups.

The effort, piloting in the U.S. with ambitions to become “a globally scalable solution,” backs an education campaign for consumers and small and medium-size businesses (SMBs) that’s still under development. Seed funding came last year through donation by Pernod Ricard. Ann Mukherjee, North American CEO of the liquor giant, began rallying support for #EngageResponsibly during a speech at an ANA conference in October 2020. Pernod—whose brands include Absolut Vodka and Jameson Irish Whiskey—was among more than 1,000 advertisers that participated in the 2020  #StopHateForProfit ad boycott, which was aimed at pressuring Facebook to do more to curb hate speech.

Facebook (now Meta) is now among the backers signing the ad, along with other media signatories Pinterest, Twitter and Univision. Other backers include AT&T, Verizon, General Motors, Ford, Volkswagen, Walmart, L’Oreal and Pfizer along with agencies that include WPP’s GroupM and Wavemaker, Publicis Media and Lopez Negrete. The Global Alliance for Responsible Media, which also includes major marketers and platforms, along with the Brand Safety Institute and Alliance for Inclusive and Multicultural Media, an ANA offshoot, are also leading the effort.

The ad pledges signatories to “support your consumers by leveraging the voice of your brand and the power of your channels to amplify #EngageResponsibly, driving us all to education and action at scale.”

But while numerous marketers behind the effort have media policies that aim to keep their ads away from hate speech, the program doesn’t represent a pledge by signatories regarding media placements, said Bill Tucker, ANA executive VP over oversees the data, technology and digital supply chain initiatives for the ANA.

A QR code in the print ad leads to EngageResponsibly.org, which describes its mission as “a collective movement to drastically reduce online hate speech by 2025.”

While it may not be the easiest thing to measure, the ANA is working on ways to track progress on reducing online hate speech, Tucker said, noting that social media platforms are also have their own measures.

Marketing behind #EngageResponsibly is handled by WPP’s Ogilvy, Tucker said, who added, “We are expecting donated media space from some of the platforms.”

Education programs for consumers and small and medium businesses (SMBs) are still under development by the Brand Safety Institute, but will emerge in the months ahead, he said.

A video manifesto on EngageResponsibly.com says social media networks “are now as much a part of our environment as cities and towns, or icebergs and jungles, and these spaces too are now under threat because some behave irresponsibly.” It cites bullying, harassment and trolling among behaviors that need to stop.

“As an advertising community, we need to care as much about social sustainability as environmental stability,” the manifesto continues, adding that “social media platforms cannot do it alone.”

Instead of thinking of social media in terms of ROI, the manifesto suggests also looking at “ROR, return on responsibility. What if we could prove that love is more profitable than hate?”

Creative Flavor: Luis Vásquez Navigates Chaos to Get to the Heart of the Work

As we celebrate another Hispanic Heritage Month, what has changed in the industry over the past two decades?
Read more